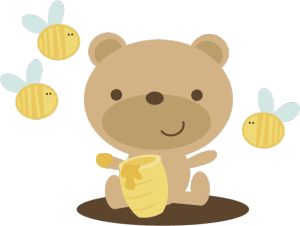 The Network “telescope” is a set of honeypots on dedicated internet connections to capture malicious code.

It provides also network traces of attacks (from netflow to pcap raw data) for data analysis.

Please contact us if you want to use them. It is possible in case of research  interest or industrial partnership.

25 instances deployed (around 100 in the very first version) 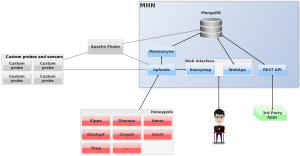 Number of attacks per day 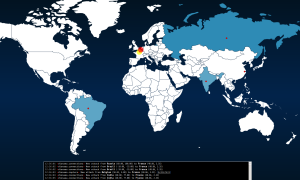